We are very proud to announce that Dr Michael Fehlings, head of the Scientific Advisory board for Myelopathy.org, was this morning awarded the Ryman Prize in recognition of his long career dedicated to helping older people suffering from debilitating spinal conditions.

The international jury chose Dr Fehlings from a strong field of contenders for his pioneering work on Degenerative Cervical Myelopathy (DCM), which is the most common form of spinal cord injury. As well as working on the treatment and management of DCM, Dr Fehlings has worked tirelessly to raise awareness of the condition within the medical profession.

The director of the Ryman Prize, David King, said “Dr Fehlings is a surgeon, a researcher and a teacher who has had a major impact on how patients are managed, and his work over many decades has directly contributed to improving the quality of life for many older people. We have no doubt his research and his teaching will have a positive impact on many lives in the years to come’’. 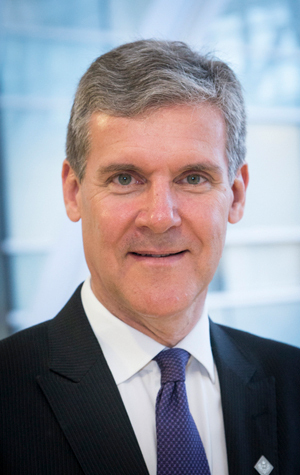 Dr Fehlings was presented with the prize by the Right Honourable Jacinda Ardern, Prime Minister of New Zealand, at a special ceremony in Auckland today.

About the Ryman Prize:

The Ryman Prize is administered by the Ryman Foundation. The annual international prize consists of a $250,000 grant which is awarded to the best invention, idea, research concept or initiative that has enhanced quality of life for older people. The prize was launched in 2015 to create the equivalent of a Nobel Prize for people working in the field of the health of older people. 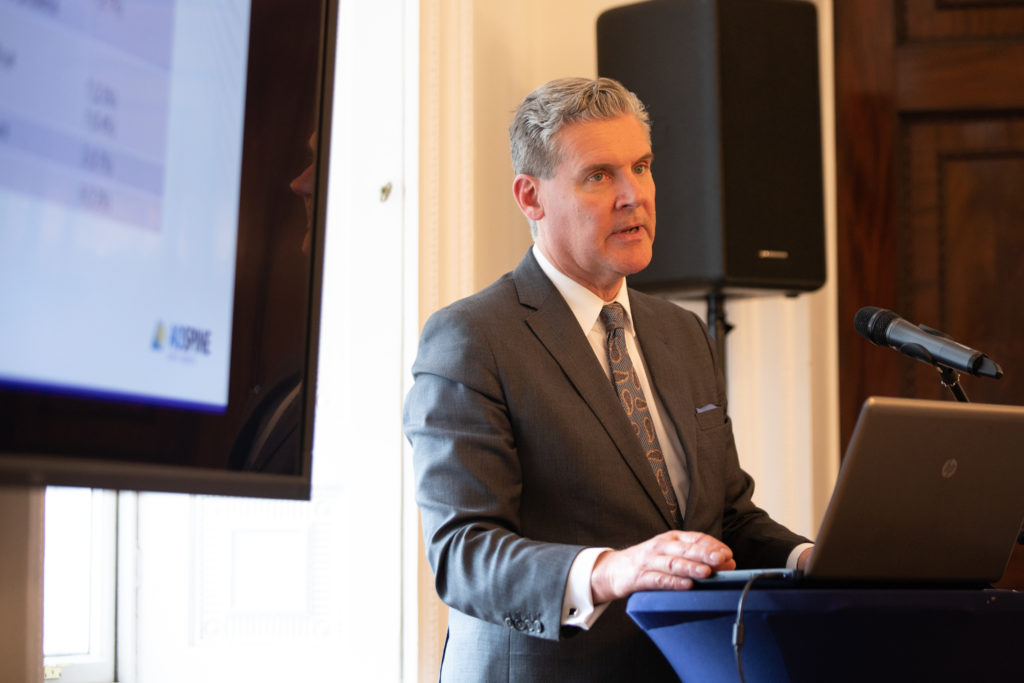