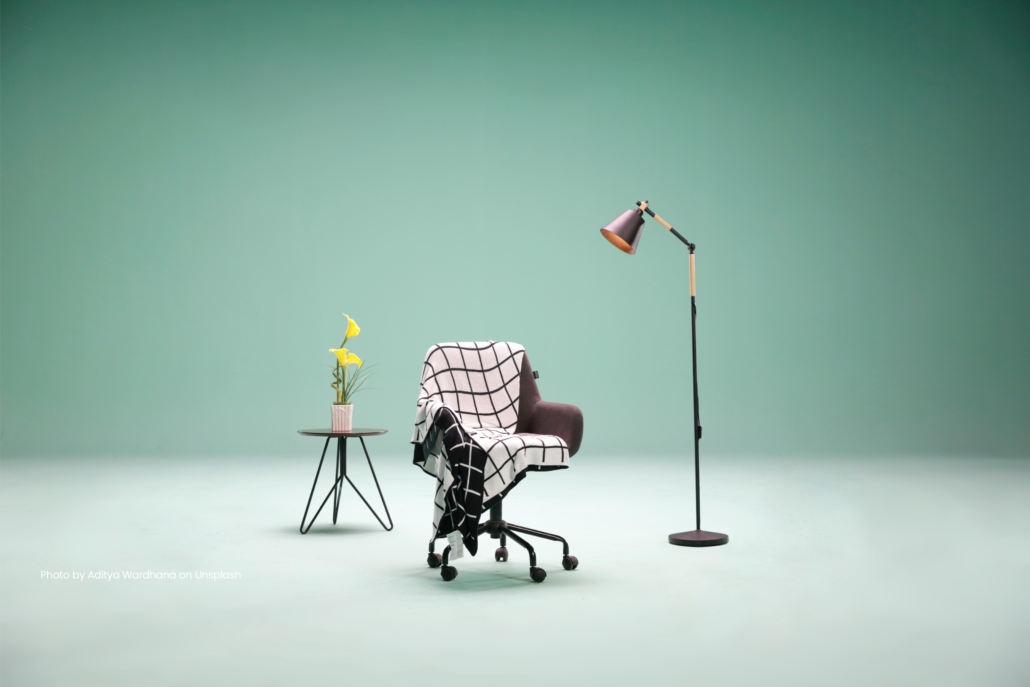 An Interview with Sheila Dugan

Tell us a bit about yourself.

Hi, my name is Sheila Dugan and I live in Florida, USA. I have four grandchildren and try as I may, this Grammy can’t seem to keep up. I love to travel. As a matter of fact we are getting ready to embark on a 47 day excursion following the Lewis and Clark National Historic Trail from Missouri to Washington ending in Oregon. We have additional travel plans that will take us to Utah. I like crocheting and knitting in my downtime, which is usually on the road driving from destination to destination. I’m also the Administrator for the Myelopathy.org Support Group on Facebook.

Can you tell us about your diagnosis journey?

We downsized in 2012 to a three-floor townhouse (it didn’t end up being a downsize after all). I loved walking and the community had an awesome fitness room and an area in which I could walk around. However, I noticed my feet were always burning and sore when I was done walking. I would often put ice on them as that was the best I could do while not knowing what was wrong. I went to the doctor and he was unable to find anything wrong with my feet. They ran blood work and did an MRI. Little did I understand at the time this was a symptom of Degenerative Cervical Myelopathy (DCM). Things continued to worsen from that point in 2012 to present.

The symptoms continued with my feet for about a year, then I didn’t have any pain anymore. I figured I had found the shoes I needed. However, new signs started to appear. For example, I used to tell the doctors I felt like the Tin Man from The Wizard of Oz. I felt like I needed oil to continue to move. My knees were jerking a bit when I walked. I just thought it was the varying hills in the neighborhood. Then I started having severe pain in my arms which the doctors looked at. They said it was just carpal tunnel syndrome. By 2015, I was slowly religating myself to the house. Going out less, not feeling balanced on my feet. The final episode came when I kept dropping things and becoming more and more clumsy. I ended up putting myself on a walker. When I went to the doctor, she finally saw that something was seriously wrong. I went immediately to a neurologist and he of course sent me for an MRI. I was scheduled for emergency surgery on C4/C5. I was never told I had radiculopathy in my arms, nor was DCM ever mentioned. I never felt well again. Something inside me was broken. I had another surgery in 2017. That was the first mention of DCM and what it would mean for me.

When did your symptoms start?
2012

How did your symptoms first present themselves?
My feet would become incredibly hot and sore to the touch.

What were your symptoms?
First my feet, then my knees had hyperreflexia. My arms ached and my hands fell asleep.

I was told I needed immediate surgery as my spinal cord was severely compressed. When it happened again two years later, I went to different doctors and they informed me it was DCM. I still wasn’t told exactly what that meant.

When were you diagnosed with DCM?
2017

How long did it take you to get diagnosed?
5 years

Did your doctor or surgeon diagnose you?
Surgeon

Have you had any treatment? If no, why not? If yes, what treatments did you have?

My initial treatment was the surgeries. But after each treatment I would do physiotherapy, until it was deemed unsuccessful. Now I do workouts on my own using the internet to guide me.

When do you have your treatments?
They would begin four weeks after surgery. I would do physiotherapy for six to eight months.

How was your recovery process?
I followed what the doctors told me. I started using a wheelchair and then would work my way to being able to use a cane. This process has taken a long amount of time after each surgery.

How has DCM affected your life?

I have become disabled after the second surgery in 2017. I also had my driving license put on medical suspension. I am now dependent on others to drive me to my appointments, physiotherapy, and countless errands. I have four lovely grandchildren that tap out my stamina. I would love to be able to play and do more with them. I have never been steady enough to pick them up as babies. Someone has always had to put them in my lap for me to hold.

What are some of the misconceptions of DCM and people with DCM?

Be your own advocate, push doctors to find the problem, don’t be passive. Be sure you take corrective actions, find the supplements needed to strengthen your bones, the right diet or nutritional regimen you should follow.

How did you hear about Myelopathy.org and the Support Group?

I joined in 2017. I found it through searching on Facebook and Google.

What has your experience been like with Myelopathy.org and the Support Group?

First for support, it was a validation of what I had gone through as well as what I was feeling. The validity meant so much for me as I realized I was not alone. I have gathered so much information from the podcasts and the documentation put out from the Myelopathy.org team.

Why did you get involved with Myelopathy.org?

I want to help others see that there is a community of hardworking people trying to raise awareness and support those with DCM and the caregivers that spend time trying to help them. I simply wanted to give back all that was given to me when I first realized I was on a lifetime journey.

PrevPreviousDoes Age Play a Role in DCM?
NextWas It All in My Head?Next

Was It All in My Head?

Myelopathy.org is registered in England and Wales. Registered charity number 1178673.

We use cookies on our website to give you the most relevant experience by remembering your preferences and repeat visits. By clicking “Accept”, you consent to the use of ALL the cookies.
Cookie SettingsACCEPT
Manage consent

This website uses cookies to improve your experience while you navigate through the website. Out of these, the cookies that are categorized as necessary are stored on your browser as they are essential for the working of basic functionalities of the website. We also use third-party cookies that help us analyze and understand how you use this website. These cookies will be stored in your browser only with your consent. You also have the option to opt-out of these cookies. But opting out of some of these cookies may affect your browsing experience.
Necessary Always Enabled
Necessary cookies are absolutely essential for the website to function properly. These cookies ensure basic functionalities and security features of the website, anonymously.
Functional
Functional cookies help to perform certain functionalities like sharing the content of the website on social media platforms, collect feedbacks, and other third-party features.
Performance
Performance cookies are used to understand and analyze the key performance indexes of the website which helps in delivering a better user experience for the visitors.
Analytics
Analytical cookies are used to understand how visitors interact with the website. These cookies help provide information on metrics the number of visitors, bounce rate, traffic source, etc.
Advertisement
Advertisement cookies are used to provide visitors with relevant ads and marketing campaigns. These cookies track visitors across websites and collect information to provide customized ads.
Others
Other uncategorized cookies are those that are being analyzed and have not been classified into a category as yet.
SAVE & ACCEPT